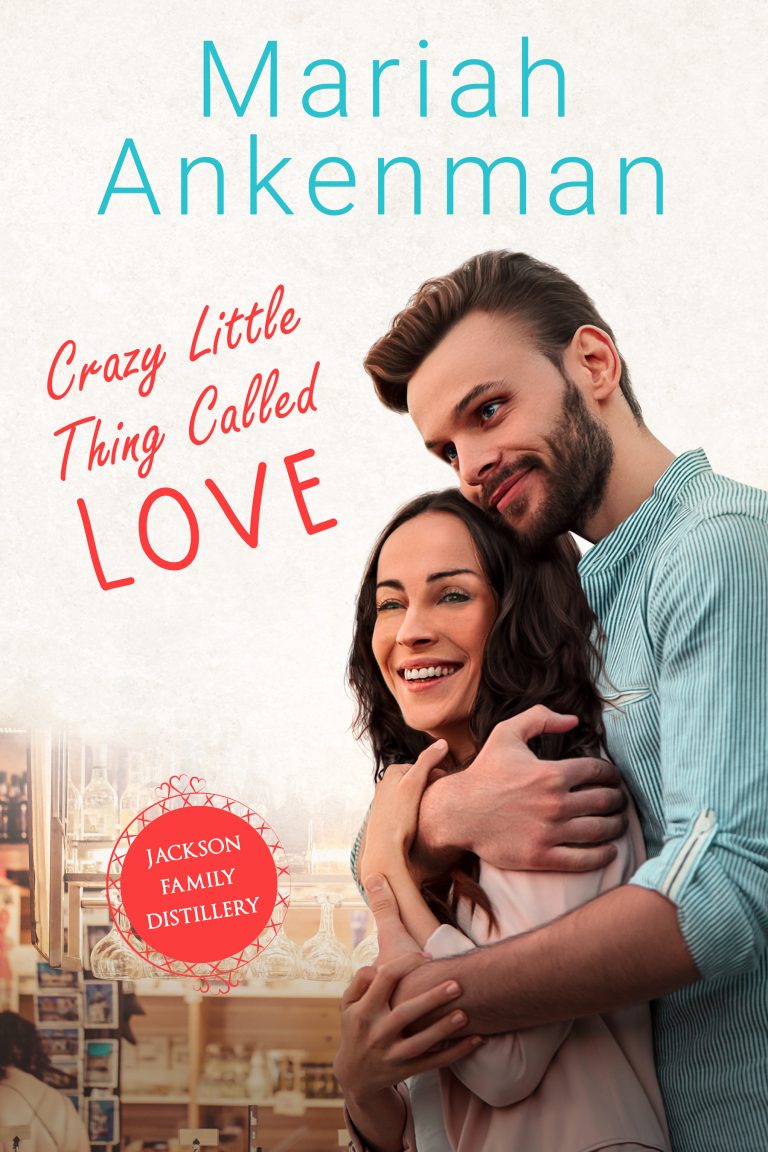 Cassandra Brown is desperate. Thanks to her grandmother’s last wishes, she has six months to nab a husband or she’ll lose Gran’s house, the only place she’s ever called home. But is she desperate enough to accept Delta Jackson’s offer of marriage? She can’t marry her best friend’s little brother…can she?

Del knows Cassie is in a pickle, but so is he. He wants to expand the family distillery and open a restaurant. It’s his one chance to prove he’s not the unambitious bartender his family believes he is. He just needs cash, a task that proves harder than he imagined.

Marriage could solve both their problems. Del will play the doting fiancé and husband, and Cassie will give him the startup money he needs. It’s a business agreement. A temporary ruse. Totally fake…

After years of bickering and avoiding their true feelings, Cassie and Del find themselves facing a volcanic attraction that’s poised to explode, taking their fake relationship into very real territory.