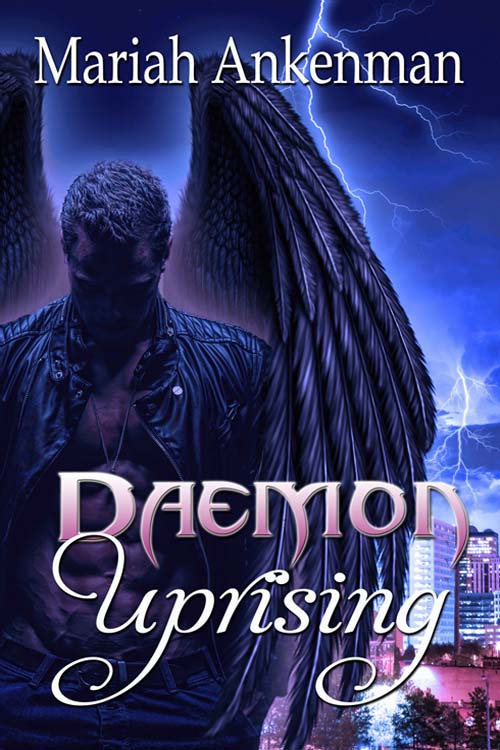 The world of the supernatural is real and living among us, a fact Tabitha Culver knows all too well.

Ten years ago, evil supernatural creatures she never thought existed attacked Tabitha. Now, she works for the Supernatural Council to defend humanity against the malevolent forces unknowingly hunting them. A new darkness has risen up in the form of Kakodaemons.

Tabitha, a by-the-books straight arrow is teamed up with the Euadaemon Kiernan, a bend-the-rules, sexy bad boy. With Tabitha and Kiernan the sparks fly, sometimes literally! To take down the bad guys, they have to put their differences aside and work together. However, a dark secret and sizzling attraction could prove to be distractions they can’t afford. Tabitha must learn to trust her partner, and her heart, in order to eliminate this new threat to humanity.