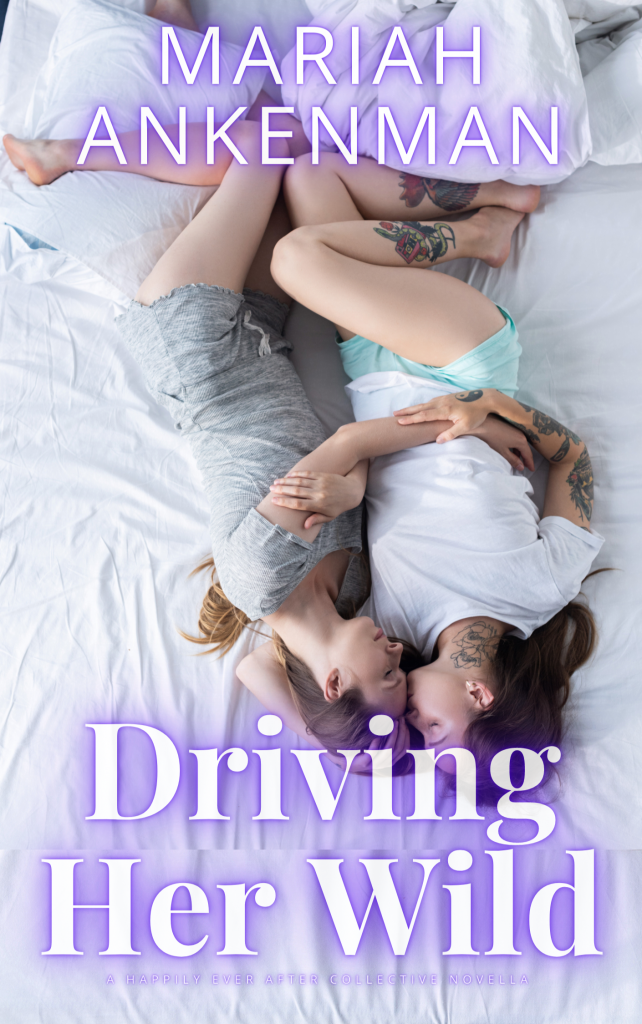 Josie Saunders has had a crush on her brother’s BFF for years, but the older woman has only ever seen Josie as Max’s kid sister. Lucky for her, a chance road trip back home might be just the opportunity she’s been looking for. Time to convince Bex she’s all grown up.

Bex Kirkel would do anything for her best friend. Including driving two and a half hours away to pick up his little sister from the airport. Wouldn’t be a big deal, except she’s had a crush on the younger woman for a few years now. Rule number one in the BFF code “thou shalt not bang siblings.” All she has to do is drive for a few hours and keep her hands to herself. Easy, right?

When disaster strikes, the two women have to spend the night in a roadside motel. Suddenly their secret attraction isn’t so secret anymore. Can Josie convince Bex to see her as more than Max’s sister? And Can Bex risk following her heart if it ends up costing her her best friend? 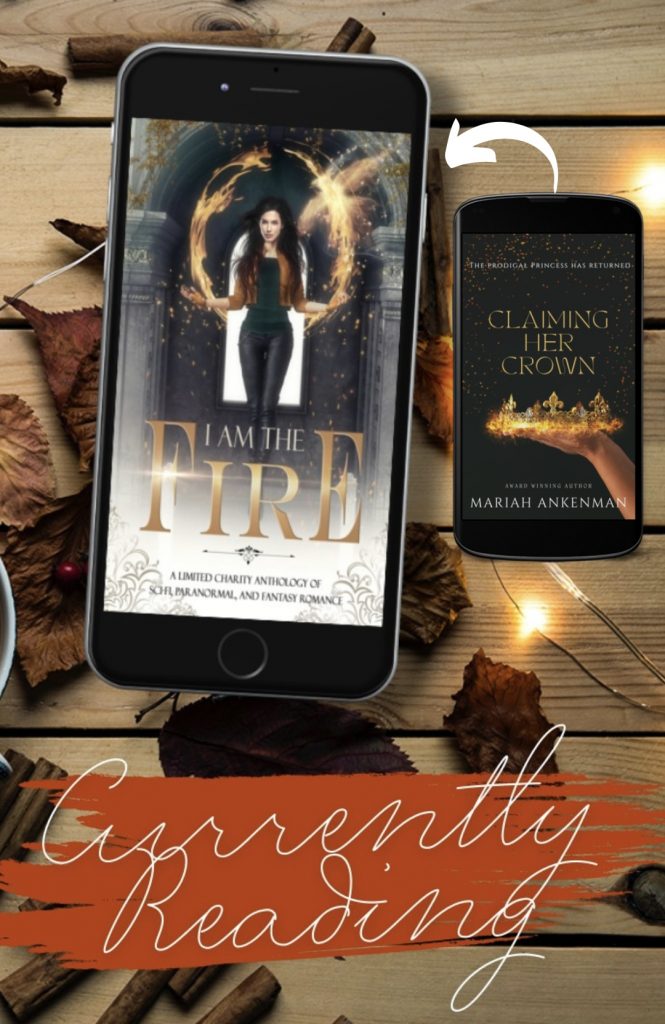 (in the I Am The Fire charity anthology)

After enduring a terrifying mating claim hunt on the orders of her father, pack princess Freya Cirillo escaped with the help of the pack’s strongest hunter, Daxton Graves. Now, eight years later, he’s back. Her father is dead, her pack is in trouble, and she’s the only one who can save them. But not everyone believes she’s capable of leading. She’s not as strong as the other shifters. But she has something none of them have… a need to prove herself.

Dax believes in Freya. He always has. She might be physically weaker, but the spark of fire inside her burns brighter than he’s ever seen. He would do anything in his power to help her, protect her, and if she’d allow it… love her.

When Freya’s claim to the throne is challenged, she needs to prepare for a fight. She’ll need to rely on more than brute force to take down her adversary and claim her crown. She has a pack to protect. But will her weakness cause her to fail in her mission? And will these feelings she had for Dax be her salvation or her downfall?

Dive into this collection of over thirty-five romances featuring witches, dragons, aliens, and more, all with a story about controlling their own bodies and their own destiny.

I AM THE FIRE is a limited charity anthology featuring thirty sci-fi, paranormal, and fantasy romances. All royalties will be donated to the National Network of Abortion Funds.

Ward and Díaz's story is almost here, and all their bickering is about to ignite a sizzling attraction even these two firefighter’s can’t put out!

Who loves happily ever afters? The Happily Ever After Collective does! That’s why I’m so excited to join with nearly 50 other authors to bring you something that you’re going to love! Every month the Happily Ever After Collective will deliver exclusive romance novellas from best selling, award winning authors who know how to deliver that HEA romance reader crave. Readers will get to choose as many as four never-before-published novellas each month (depending on subscription tier), participate in live chats with authors, and receive exclusive content. Some of the highlights: ● Four exclusive never-before-published novellas each month that span the romance subgenres with main characters who show that romance is for everyone. Readers will get to choose which novellas they want according to their subscription tier. ● Each month’s novellas will center around the same trope. That trope will change each month so that one month may be fake relationships while the next month is friends to lovers, for example. ● At least one of each month’s novellas will feature LGBTQI+ main characters. ● At least one of each month’s novellas will feature BIPOC main characters. ● Readers can participate in monthly subscriber-only interaction with the authors in the form of Zoom chats and extra content from each author that ties into the novellas. ● Exclusive Happily Ever After Collective digital book covers for each novella, perfect for those readers who are also cover collectors. ● A newsletter with information about each month’s novellas, featured authors and all of the HEA Collective authors’ new releases and sales. I hope you’ll check it out → www.HappilyEverAfterCollective.com and sign up for the newsletter. Soft launch July 1 with August being the first four story month!